*Price varies due to 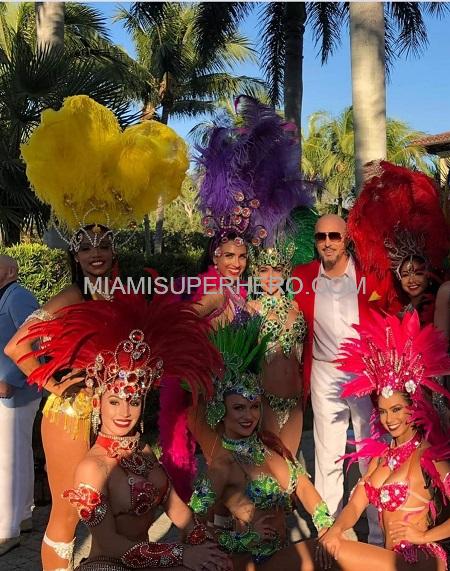 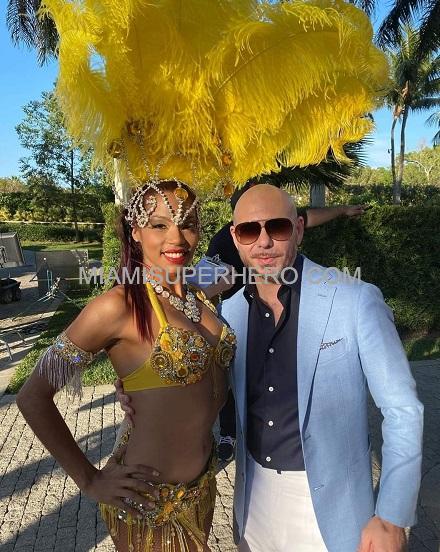 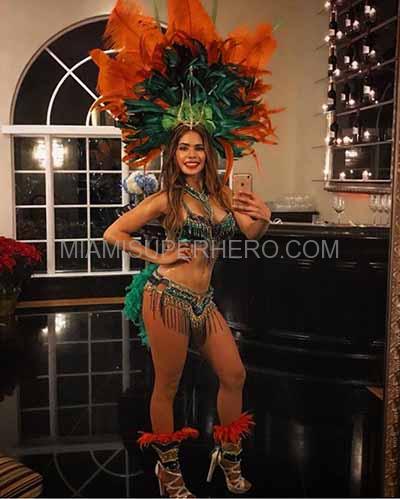 There are many types of Samba danced in Brazil. The 2 leading samba types in Rio today are the street samba dance known as samba no pe, which is a samba gafierio and solo dance, which is partner dance.

The conservative type of danced samba for the period of the Rio carnival is samba no pe. But according to some famous samba dancers there is a little difference between the show dance and no pe used during the Rio carnival. Samba no pe is also generally seen as a the most real samba. But others may claim that there is no such thing as an actual samba dance.