All Paws On Deck

Bringing Characters To Life Is Our Slogan 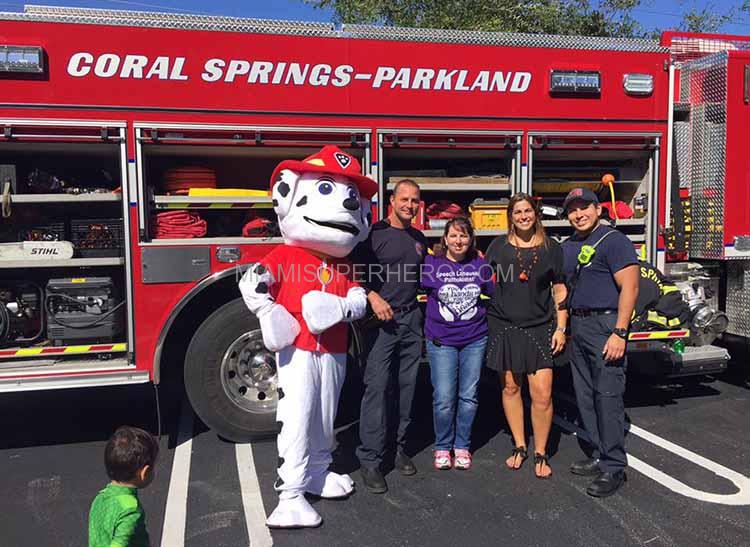 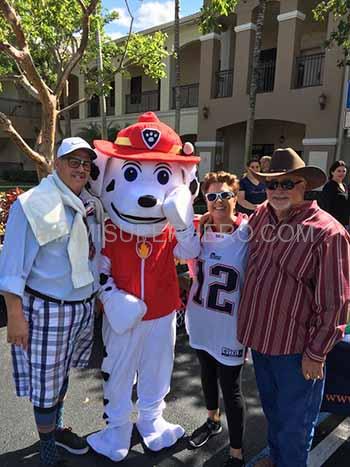 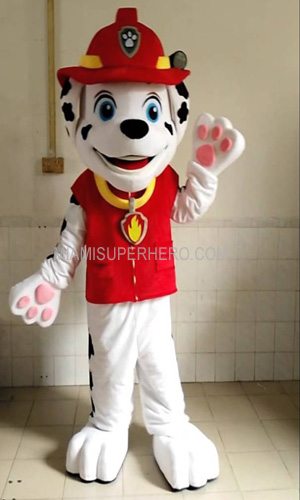 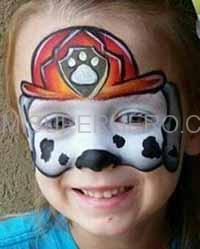 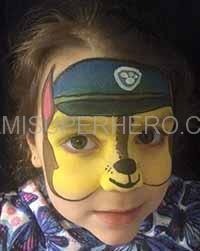 Paw Patrol is a Canadian animated television series which is a creation of Keith Chapman and is produced by Spin Master Entertainment. The series was first broadcast-ed in the United States on Nickelodeon. The series revolves around a ten-year-old boy named Ryder who has a pack of rescue dogs with him known as the Paw Patrol and they work collectively on operations to provide shelter to the shore-side community of Adventure Bay. Each rescue dog has a special set of abilities which are based on a real life profession.

The Paw Patrol Marshall is a six-year-old puppy which belongs to the Dalmatian breed with spotted white fur all over his body and is also one of the main protagonists in this series. He has bright blue eyes. He is the rescue team’s fire pup and is the third member of the PAW Patrol after Chase and Rubble which both of these pre-school age pups can be reserved by speaking to the event planners. He is well known as the medic pup. Marshall is the bravest among all the dogs of the team and is a great addition to any kids character party. He is emotional and always full of action. He is always excited to get ready for something new for the mission but in all this excitement, he can be a little clumsy too.

The Paw Patrol Fire dog, Marshall at times acts as silly and all of a sudden starts howling, he is the joker of the group. Regardless of the fact that he is silly, he has helped Ryder unlimited times during the tasks. The role he plays requires him to wear a fire helmet when on duty and is seen wearing a red colored uniform most of the times. He also wears a red bag which features a type of water gun.Marshall is very much prone to accidents and frequently smashes into things, therefore he is also known as Bad Luck Marshall, a name given to him by his fans.

The purpose of Marshall

The most important purpose of Marshall is to check for fires in the community and extinguish them when required, hence the name the Paw Patrol Fire dog.He also uses his ladder to save animals stuck up at high places. Then his secondary purpose is to attend to the people who have any broken bones or injuries. He examines them using his X-ray screen. He is a faithful and daring member of the Paw Patrol and very sociable, especially to birds.

The Paw Patrol Marshall instead of wearing the usual fire helmet wears a red cap with a yellow trim when his medical skills are put to test.His pup back comprises of all the medical necessities such as thermometer and bandages.

Marshall has some extraordinary credits to his name and fame like he can do a tailspin perfectly but sometimes falls in the end, and then he is also the only dog who has been called almost fifty times on a mission, fourteen times for backup and sixty-four times into action. Marshall has some strange characteristics like he sometimes sleepwalks, is allergic to dust, has stage fright but all in all he is the most interesting character of all.