If you are planning a themed birthday party for your kid who is fond of watching Ninja Turtles, then there is nothing more fantastic than having Party Characters dressed up for Ninja Turtle Characters. Kids these days have literally grown up watching the amazing Ninja Turtles and they would love to have such characters for their own party. And you can be assured, this would be the best theme childhood birthday party that they would remember for the rest of their lives. 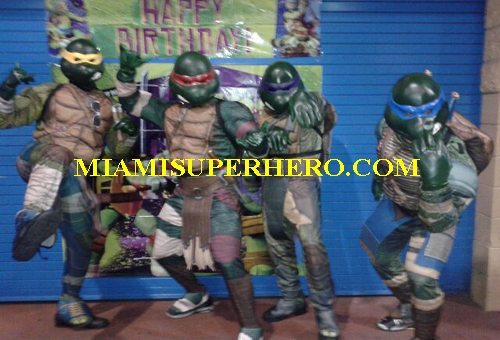 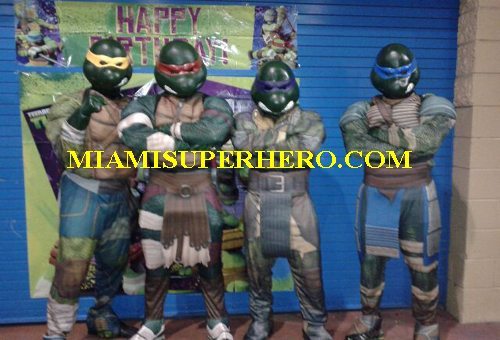 Shredder is lucky he wasn’t invited to this birthday party ! 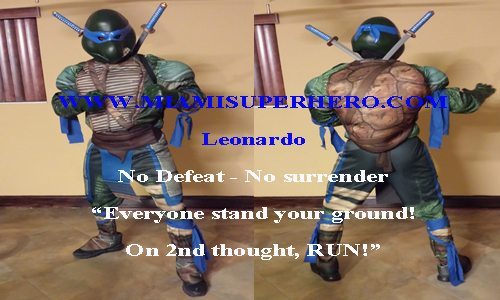 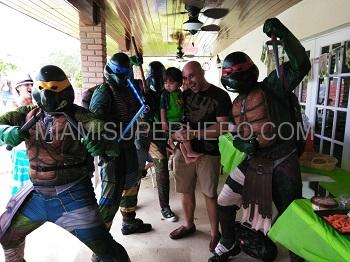 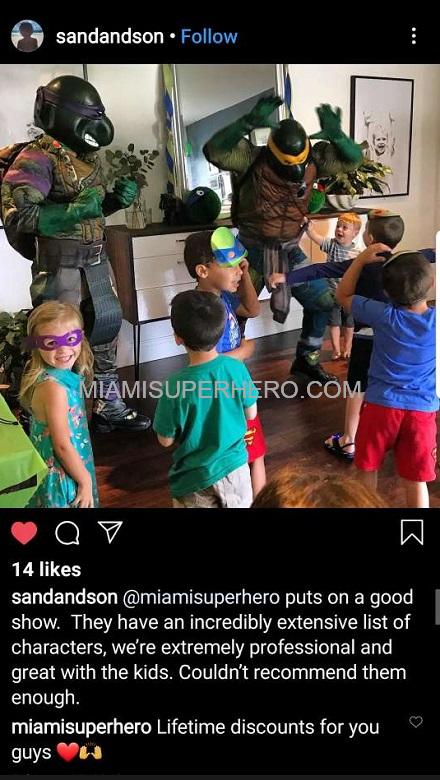 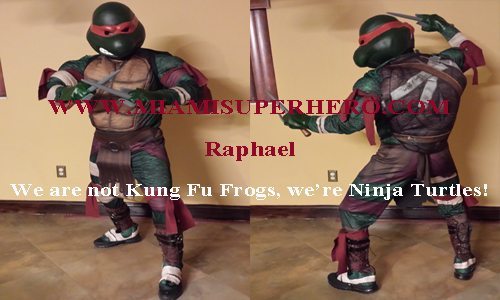 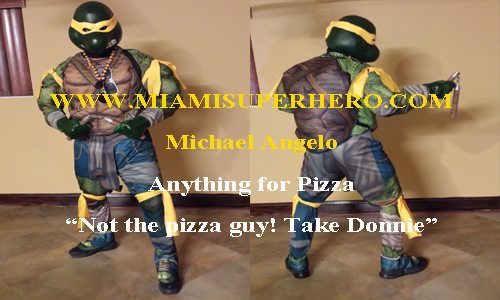 Meet The Nunchucks! “You think your tough enough to stand up to my HOT NUNCHUCK FURY^! – Mikeyyyy 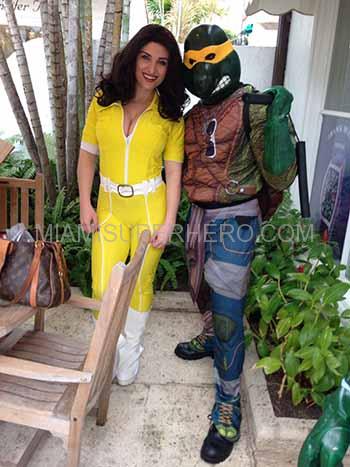 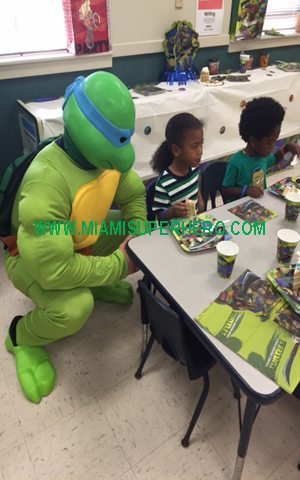 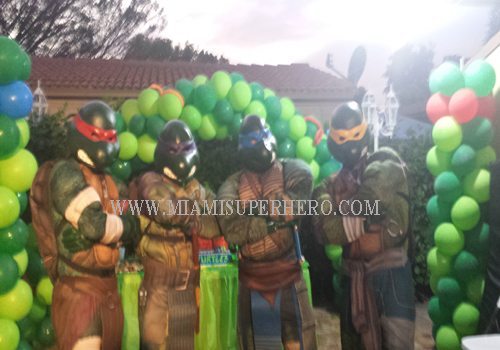 Get All 4 Mutant Ninja Turtle

The Teenage Mutant Ninja Turtles (shortened as TMNT) are a fictional group of four teenage anthropomorphic turtles, named after the Renaissance artists and trained in the art of ninjutsu by their rat sensei. They are shown to be isolated from the society at large and keep battling invaders and petty criminals. These fictional characters have gained a lot of fame and popularity over time. Theses ninja characters first made their marks in comic books before they came in movies, video games and as toys.

Why do kids love to have them for their birthday parties? As mentioned before, with the growing popularity of Ninja Turtles, kids truly adore these characters. They would love to have Splinter, Leonardo, Donatello, Casey Jones and more to visit their party because it is like a dream come true. The characters you adore the most on television are partying with you, nothing would be more delightful the children.

The edgy new turtles or the old school turtles? The choice is totally yours. In fact in one show, they tried to make the turtles real by dressing them in boy’s costumes. It is what will make the kids go crazy to have these characters visit you. Moreover, a lot of other party supplies are being used to make the party more interesting and memorable for kids. You can have Ninja Turtle rides, similar cakes, cupcakes, accessories like caps, invitations printed with Ninja theme, the cups, plates, sheets, etc. all done the Ninja way.

You can have the birthday banners and return gift bags in a Ninja theme. Even the balloons can be painted to look like a Ninja. Another interesting thing to add fun to your party can be having Ninja Turtle outfits for your kids’ friends so they all can fall in the character and a tattoo artist, who could paint you just like your favorite Ninja.

Thus, its true that Ninja Turtles have made a comeback. And it will be a delight for kids to have such a character for their party because they will be able to easily relate what they watch on television with reality. 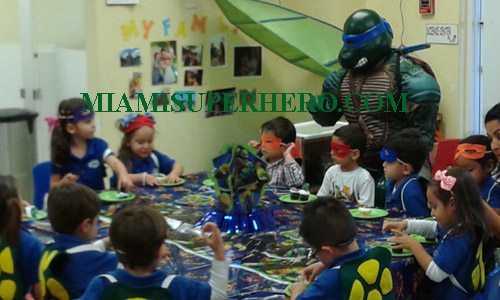 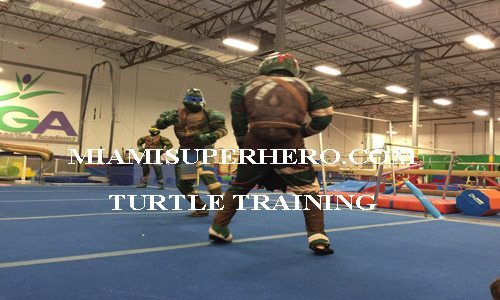