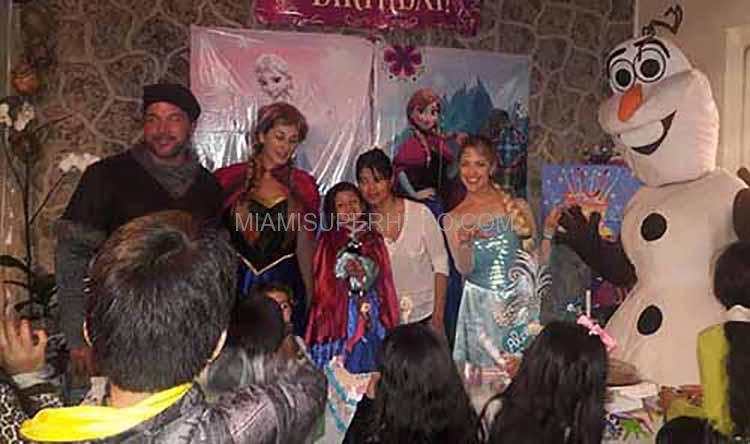 We Have Kristoff , Anna , Elsa & Olaf 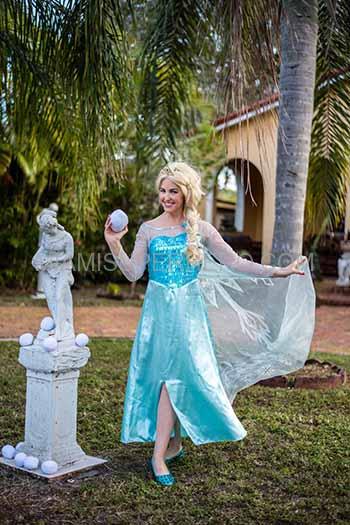 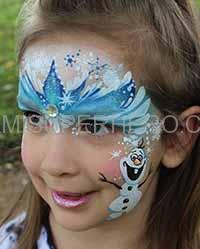 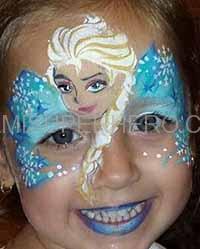 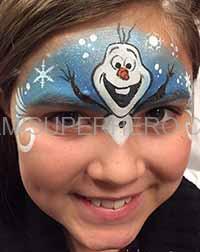 For City of Miami

Singing Love is a Open Door

Elsa is a fiction or hypothetical character who appeared in Disney Animation Studio’s 53rd animated film FROZEN. It has been one of the most celebrated and loved character from the house of Disney. The broadways actor and singer Idina Menzel had lend her voice for the character. The young princess Elsa has a voice over of Eva Bella and the teenaged princess has the voice over of Spencer Lacey Ganus.

The character has been inspired by the Snow Queen of a Danish fairy tale written by Hans Christian Andersen. The character Elsa is the creation of director Chris Buck and makes for a great kids princess party. The movie shows Elsa as the princess of a Scandinavian Kingdom. This is a fictional place. In the movie, she is the successor to the throne. She has a younger sister named as Princess Anna. The movie describes her as the one who is born with the magical power. She possesses the ability to make and control the snow. The movie is a journey of how Elsa unveils the fact that she is blessed with the magical powers. She is afraid of her magical powers that they do not hurt somebody close to her especially her younger sister. Inadvertently, on the eve of her coronation, she sent Arendelle into an eternal winter. Elsa is a strong character who is shown fighting with her fear constantly.

The audience has warmly accepted and loved Elsa, the snow queen character. The character parties of Elsa is of a young woman who is trying to discover herself and her abilities. Children were able to connect with the Princess Ana because of her selfless attitude. The vulnerability and characterization of Elsa has won huge accolades. The voice of Menzel was given its due appreciation. Anna has been included in the Disney Princess line-up. The toys, video games, audio and clothing of the character have been launched in the market. Elsa has been launched in fashion doll sets, plush, mini and toddler dolls. There is a number of merchandise which has been launched by Disney which includes luggage, night gowns, and coffee and tea mugs. Story books and dresses which resemble the princess gown have also been launched. 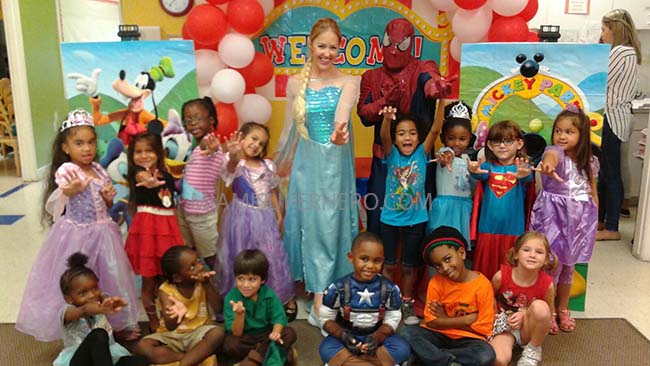