Cinderella is a fictional cartoon character who made her first appearance in the 12th animated movie Cinderella from the house of Walt Disney Pictures. American singer and actress Ilene Woods had lend her voice for the character in the original movie. Now the new 2015 movie came out so Cinderella is one of the most popular party princesses now.

Cinderella lives with her step-mother and step-sisters after the sudden demise of her father. The attitude of the step family towards Cinderella was callous and rude. They mistreat her and made her the maid of the house. She was forced to do all the household chores and given a very little food to eat. The life of Cinderella had changed overnight with the help of her fairy grand-mother. 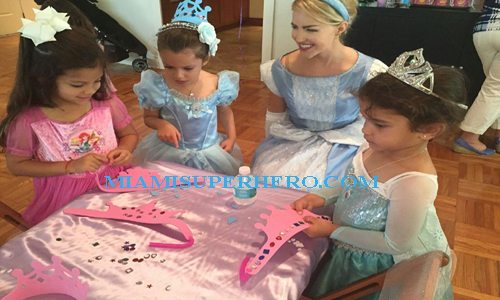 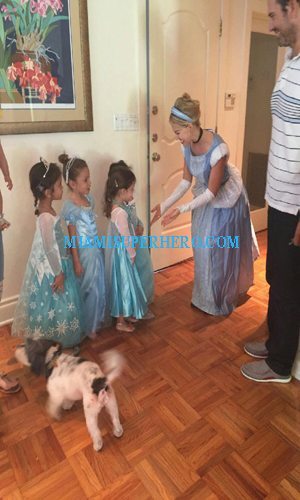