Princess Anna of Arendelle is a hypothetical fictional character in the 53rd animation feature film Frozen by Walt Disney Animation Studio. The voice over of the character is by Kristen Bell. Livvy Stubenrauch provided her voice for the speaking character of the young Princess Anna. Katie Lopez provided her voice for singing Princess Ana. The princess party character is the creation of Chris Buck and Jennifer Lee. The character has been inspired from Gerda, who is a character in the Danish fairy tale The Snow Queen. The Danish fairy tale has been written by Hans Christian Andersen. 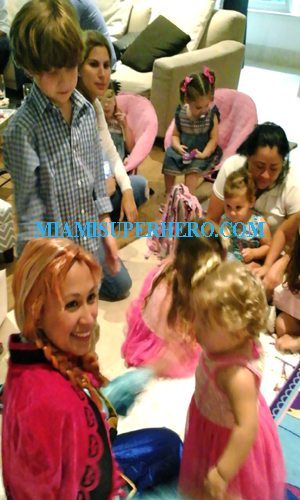 Anna is the younger sister of Princess of Arendelle, Princess Elsa. Princess Elsa is the heiress to the throne and is blessed with the magical powers to play and manipulate with the snow and ice. Princess Elsa, inadvertently on the eve of her coronation sends the kingdom into eternal winters. She sets herself into exile from the kingdom. This is when Princess Anna decides to take the charge of her kingdom and set on a dangerous adventure to get her elder sister back. 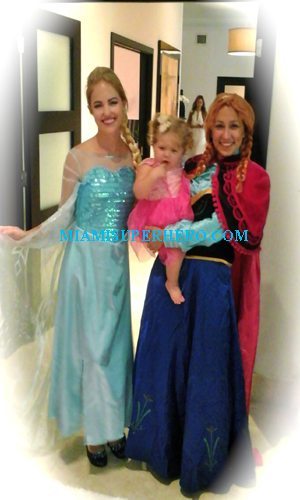 Anna was been warmly accepted by the audience and received critical acclaim from the critics. The young audience had loved the strong character of Princess Anna. The enthusiasm and determination in the character’s personality has been appreciated. Princess Anna is one of that ordinary human being with an extra ordinary will power and determination. Her optimistic attitude towards the situations was an add on to her beauty. The sister bond and love had impressed many of the critics. 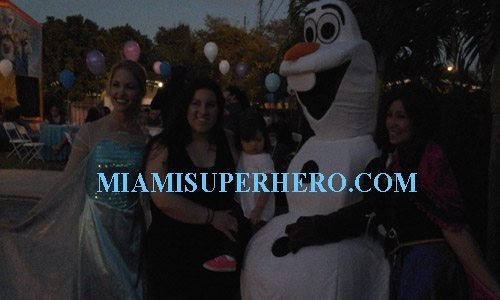 Anna is all set to be the 12th member of the Disney Princess line-up. This is a marketing franchisee which aims at manufacturing of toys, dresses, audio, video and games for the young girls. A line of merchandise which focuses on Princess Anna has been released by Disney Channel worldwide on 6th November 2013. Anna has been launched in various versions such as fashion doll set, mini doll set and Musical magic Anna. The musical Anna dances on the tune of the famous song of the movie. A wide range of products featuring Princess Anna which have been launched include bowls, mugs, night gowns, boots, clothes, rolling luggage. The movie has been launched as a simplified story book for the children.

Anna had been nominated for the Best Animated Female award along with Elsa by the Alliance of Women film Journalists. Princess Anna swept away the award from her elder sister Princess Elsa.